Imagine a Fall weekend in The Shenandoah Valley where there is a crisp wind blowing, food trucks firing up their grills, the sounds of a bass guitar and commanding vocals in the background and a cool beverage in your hand. It surely sounds like Good Times! Make your plans to be there!

This year, you'll get to play some games with KnockerBall Harrisonburg, check out local vendors, play in the Kids Zone (well, if you're a kid), take a swing at the putt-putt course, drink some great Blue Ridge Beverage beer, and listen to some fantastic music! 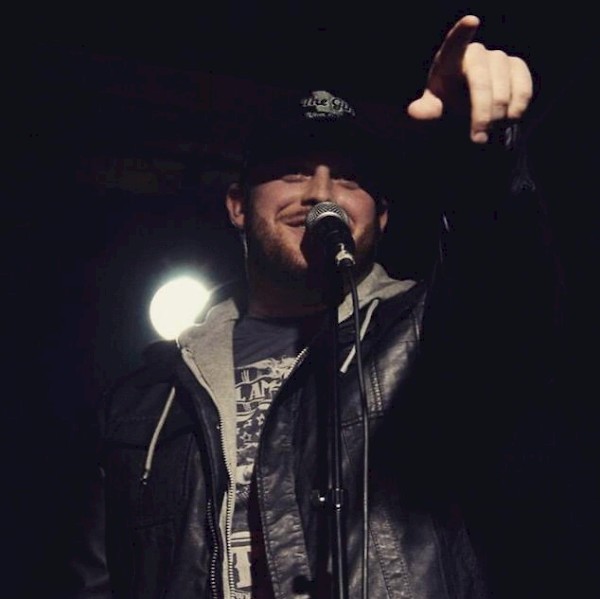 Jon Langston is a singer/songwriter from Loganville, Georgia. Langston first learned to play the guitar in 8th grade, but music wasn’t his main focus until his junior year of college. Langston attended Gardner-Webb University, where he played football.

Country music is Langston's passion, but he has had many different influences that have molded his music style. Garth Brooks, Alan Jackson, and Tim Mcgraw to Guns-n-Roses, Staind, and Lynyrd Skynard have taken part into forming what Jon Langston’s music has become. https://www.facebook.com/JonLangstonMusic/

NATALIE STOVALL AND THE DRIVE 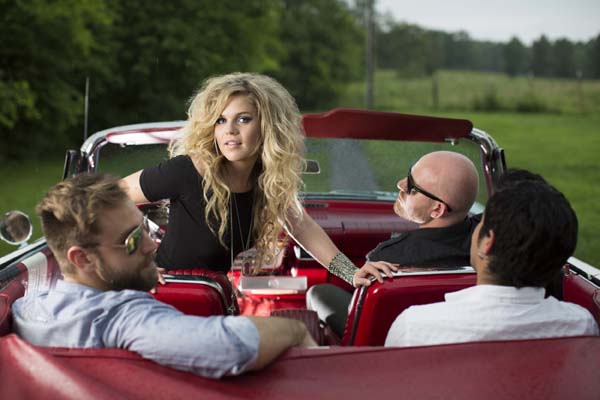 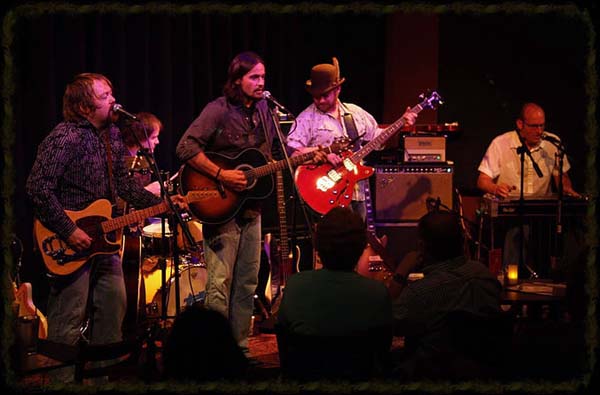 The Brian Patrick Band makes Roots Rock n' Roll fused with elements of country music and classic soul, woven together to form a soundtrack for american life. From joy to sorrow and everything in between, the Brian Patrick Band pulls the heartstrings common to all of us. https://www.facebook.com/brianpatrickband 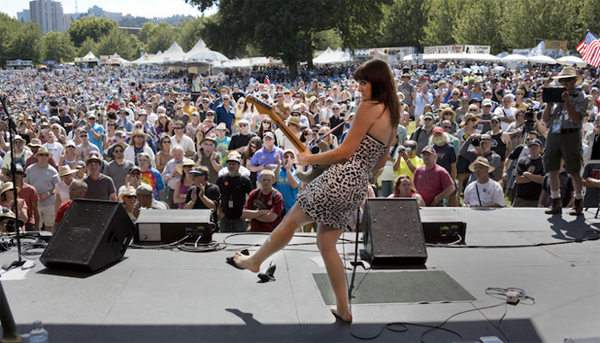 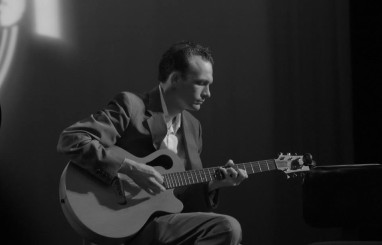 Matt Kelly is Winner of the 2010 Albert King Award for Best Guitarist at the annual International Blues Competition in Memphis, TN https://www.facebook.com/AMattKelley

"Matt is a dedicated guitarist who has done his homework well. Obviously a student of the blues, he hasn't let the scholarship damp down the fire in his playing. Go see him, he's the real deal." -Bill Kirchen 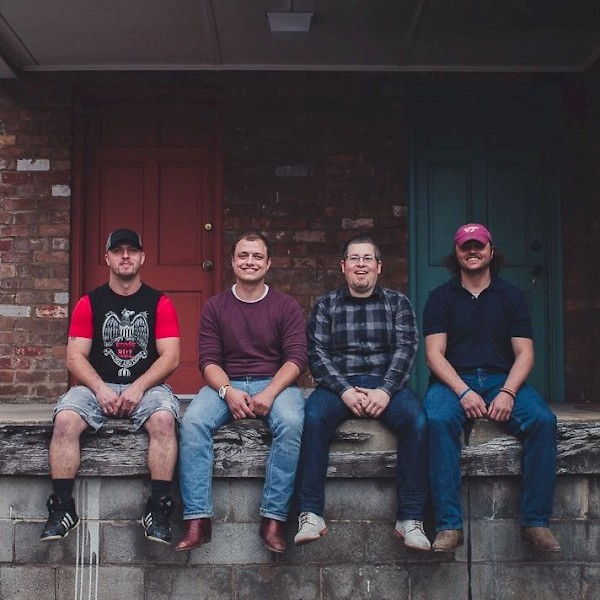 Virginias Top Southern Rock Band travelin' in & around cool and hip venues up and down the east coast ya dig? Sounds Like: Tom Petty and the Heartbreakers, ZZ Top, Eagles, Allman Brothers Band, Grateful Dead https://www.facebook.com/travelinhillbillies 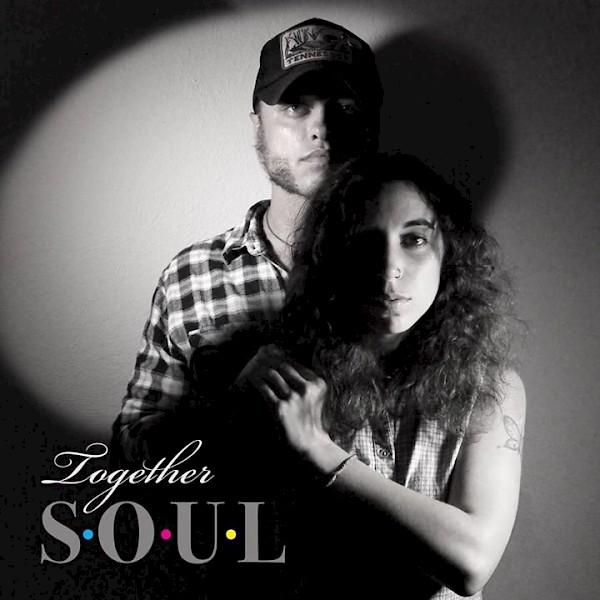 Together S•O•U•L is an acoustic duet composed of Ryan Garst and Emily Kresky formed in Charlottesville, Virginia. https://www.facebook.com/togethersharingouruniversallanguage 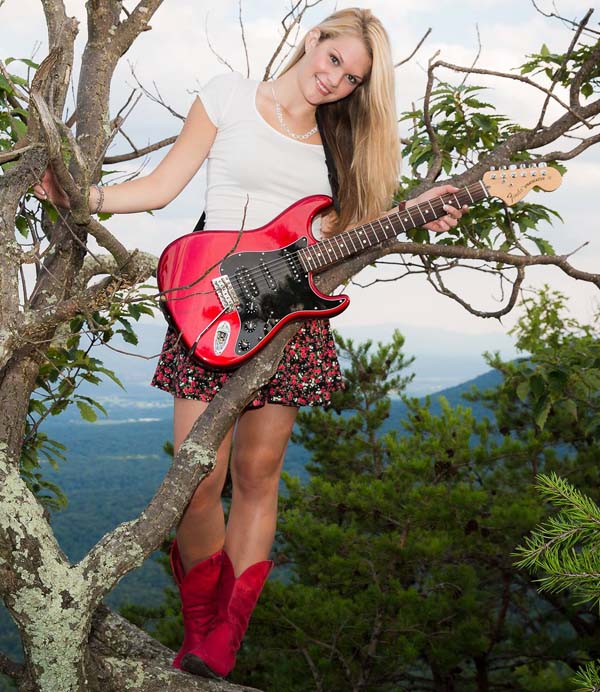 Jessie is a 17-year-old country singer/songwriter from Bridgewater, Virginia. Her passion and love for music started at a young age when she would sing gospel songs in church with her granddad. As she grew older, she fell more in love with music and decided to pursue it even further. Jessie spends much of her time writing songs, gigging, strengthening her voice, playing guitar, and developing her unique sound and style. Jessie is a featured cast member on a national TV show, Virginia Dreams, which airs weekly on RFD-TV on Saturday nights at 7:30 PM and Sunday mornings at 7:00 AM. She plans to attend Belmont University in Nashville, Tennessee to pursue a songwriting/music business degree. Jessie enjoys traveling to Nashville throughout the year to work with artist and stage performance coach, Linda Davis, vocal coach, Shelby Rollins, talented artist development coaches, and producer, John Nicholson. Recently, Jessie was fortunate enough to perform an original song at the Bluebird Cafe open mic in Nashville, Tennessee. Jessie continues to encourage people through doing what she loves most, music! https://www.facebook.com/jessiepughmusic/

For more info regarding the event visit http://www.goodtimesaugusta.com