Sebastian Bach has sold in excess of twenty million records worldwide as lead singer of his former band, Skid Row, and as a solo artist. Far from just being a multi-platinum recording artist, he has expanded his career over the past decade to include a five-season recurring role on the hit series Gilmore Girls; voice-over work on SpongeBob SquarePants and Robot Chicken; starring roles on Broadway in Jekyll & Hyde, The Rocky Horror Show, and Jesus Christ Superstar; and appearances on ABC's Sing Your Face Off, the comedy series Trailer Park Boys, MTV and VH1. In December 2016 he released his highly anticipated biography titled 18 and Life on Skid Row, which details his life from his birth in the Bahamas to his teenage years in Canada to the music that rocks his life today. 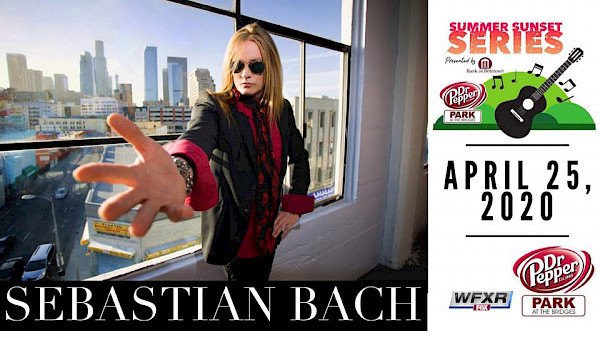