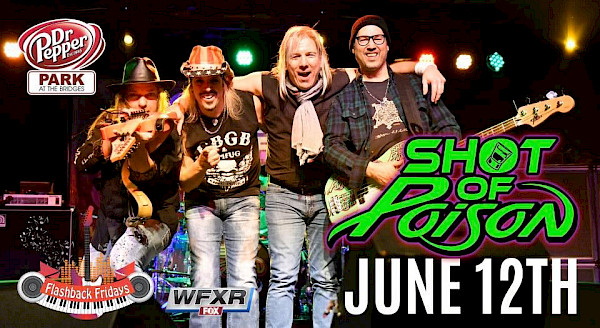 Experience the hyper-realistic sights and sounds of what a Queen concert was like in the early 1980s, filled with all of the many hits, incredible vocals, stories about Queen and the songs, costume changes, and high energy sing along songs that will lift you off your seat!

Absolute Queen is an amazing realistic Queen show that replicates the songs and effects and music note for note live. Lead Singer and Welshman Martyn Jenkins fronted the European Touring Queen show “Night at the Opera” for years in Europe, playing for The Queen Fan Club and performing for Brian May and Roger Taylor. The band also features Chris Kinder on percussion well known for playing and touring and recording music for Jon Oliva the mastermind behind Trans-Siberian Orchestra. All members also perform in top tribute shows and the band itself
can become 4 other tributes!

The band has spent hundreds of hours in the studio and you will hear exact multiple harmonies live that you hear on the real Queen records but sung by Absolute Queen. Their attention to detail is astounding and you have to experience them performing Bohemian Rhapsody live to truly appreciate the incredible performance of this
masterpiece song as Queen envisioned it.

With the massive success of the Bohemian Rhapsody film breathing new life and notoriety into Queen’s music, Absolute Queen will perform every song from the film and many more deep cuts and hits as well like Best Friend, Keep Yourself Alive, We Are The Champions, Love Of My Life, Play The Game, Another Ones Bites the Dust just to name a few.