Cheers To The Weekend - Tony Camm & the Funk All Stars

TONY CAMM & THE FUNK ALLSTARS, hailing from Central Virginia, is a 10 piece ensemble that brings you funk and party music the likes of James Brown, Kool & The Gang, A Taste of Honey, K.C. and The Sunshine Band, Prince, The Time, Bruno Mars, Earth, Wind & Fire, Cameo, and more...with a special tribute to George Clinton & Parliament/Funkadelic.
The brainchild of bandleader Tony Camm, the group consists of world-class musicians, a vibrant horn section and an energetic vocal frontline that features male and female singers, as well as rappers. 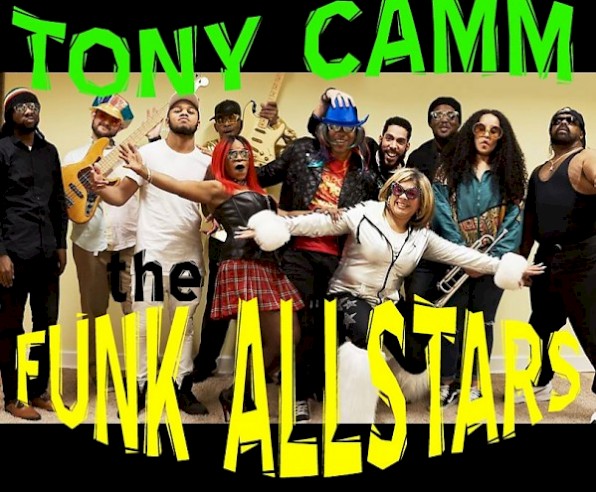