Cheers To The Weekend - Rutledge 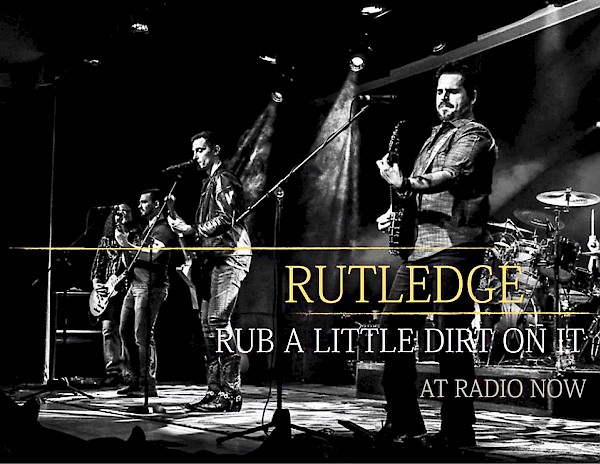 "Our songs are a little different but very familiar and instantly recognizable" says Lead Singer Adam Rutledge. In 2011 Rutledge released their first music video for their single “I Love My Life” to rave reviews. Rutledge continues to record and release singles and play to packed venues as they work their way to their first big break.