Cheers To The Weekend - Dragonfly 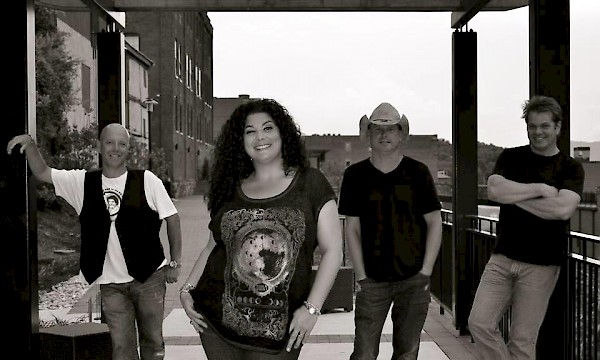 Featuring the powerhouse vocals of Jenny Reynolds, guitar guru Chris Cheatham and the rock solid rhythm section of Eddie Wood on bass and Sam Blankenship on drums, Dragonfly puts their rocking style to everything from P!nk to Prince to the Band Perry.

At home in both club settings and on the festival circuit, Dragonfly’s high octane live shows are not to be missed! Like the legend says ~ when a Dragonfly is near, expect more joy and light in your life!