“Gospel, Soul, and R&B-infused artist Liz Vice is from Portland, Oregon. The songs from the album feature dynamic, soulful vocals, with lyrics are classically influenced enough to feel timeless and reference her deep-rooted spirituality.”

While working in film, she began attending a new church in Portland and inexplicably found herself compelled to audition for the worship team, a small group of singers and musicians who led the young congregation in contemplative, folk-inspired songs. Overcoming her intense stage fright, she auditioned for Josh White, the pastor of the church and who wrote much of the material for the worship team, and their connection was immediate. Vice began singing in smaller, laid back services during the week, until one Sunday, Vice was called to sing solo in front of the full congregation of nearly 400 parishioners.

It was a life-changing performance. White decided to give Vice songs he intended for his own solo project. After just one rehearsal, she and the band headed into Jackpot Studios to record all of the instrumentation live to tape. The buzz about the music they were creating was so strong that when they announced a local release show, it sold out almost instantly. Her riveting performance led to dates with Cody Chesnutt and St. Paul & The Broken Bones, as well as a slot at the prestigious Blues Fest, and now, an international release for the album on Ramseur Records.

There is indeed a light shining over Liz Vice. It saved her all those years ago just when she thought her life was ending, and it shone down upon a new calling, one in which she gets up onstage every night and shares that light with the world. Come what may, Liz Vice is gonna let it shine. 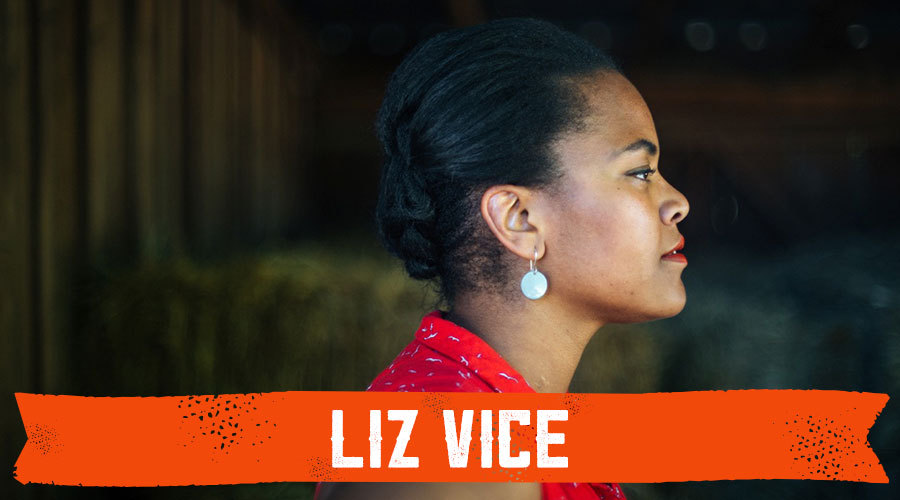