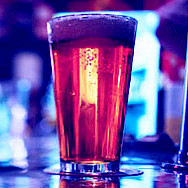 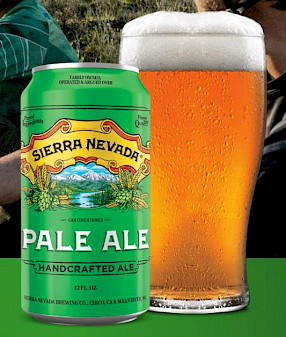 Heavy on hops, that was always the brewery plan. So in 1980, we loaded Pale Ale up with Cascade—a new hop at the time named after the mountain range—and the intense aromas of pine and citrus sparked the American craft beer revolution.