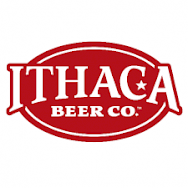 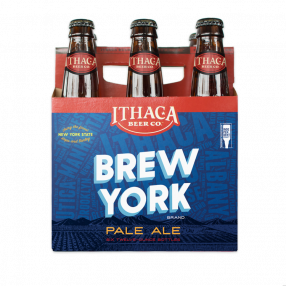 Dedicated to quality, consistency and innovation, Ithaca Beer Company truly is “The Spirit of the Finger Lakes”.