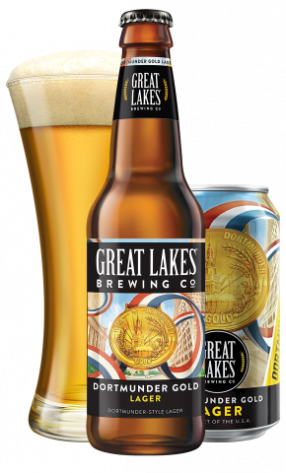 A classic award-winning balance of sweet malt and dry hop flavors, proudly waving the flag for Cleveland and refreshing beer drinkers everywhere since 1988.