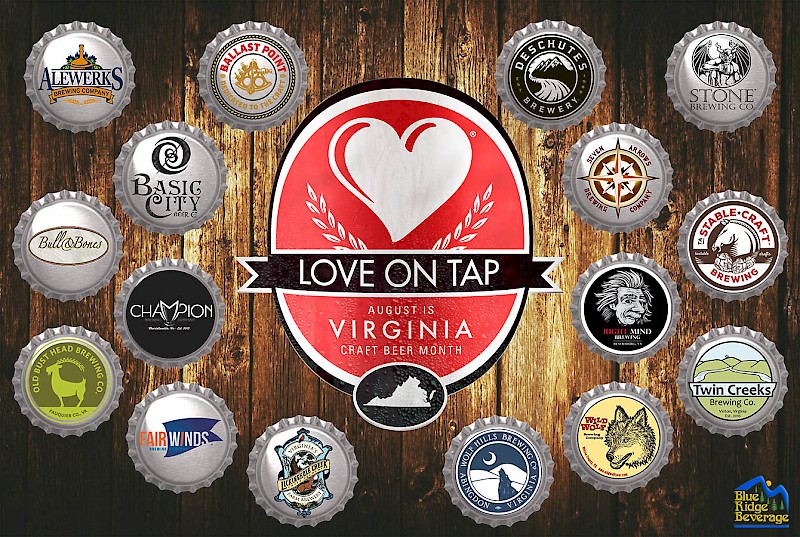 With more than 100 breweries in place and more opening every year, Virginia has become a magnet for the craft beer industry. Local love is on tap and August has been named Virginia Craft Beer Month.

San Diego-based microbrewery Stone Brewing Company plans to invest $74 million to construct its East Coast facility in Richmond, which will include a production brewery, packaging hall, destination restaurant, retail store and its administrative offices. The brewery is anticipated to be operational in late 2015 or early 2016.Plan your own themed trip at virginia.org/CraftBeer. It includes an interactive Virginia map plotting the locations of the state's craft breweries and a listing of upcoming Virginia craft beer events.