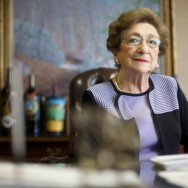 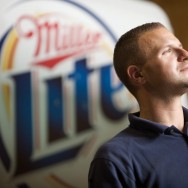 Salem, Va. – The Rev. R. Paul Henrickson will speak at Roanoke College’s Commencement ceremony on Saturday, May 4 at 10 a.m. on the John R. Turbyfill ’53 Quadrangle.

Henrickson, a beloved faith figure at Roanoke, retires this year after 30 years at the College. He is Roanoke’s Timothy L. Pickle, Jr. and the Timothy L. Pickle III Dean of the Chapel. The Lutheran minister, who in his previous career was an aerospace engineer for NASA in the early days of the space shuttle program, has had an enormous impact at Roanoke, where he is known for his non-preachy ability to build relationships with students. Often he stays on campus late at night, studying the Bible with students and talking with them about faith and other important life matters. He’s also a spiritual advisor to the campus community, where he makes house calls to the dorm rooms of struggling students and offers pastoral care to faculty and staff in times of need.

He also has organized numerous service trips and projects, including the alternative spring break trip to build Habitat for Humanity houses in Columbia, S.C., and the R House project, which is held each fall during freshmen orientation. Through R House, first-year students at Roanoke help to build a house on campus for Habitat. Students built the seventh R House last fall.

Roanoke’s Baccalaureate ceremony will be held Friday, May 3 at 4:30 p.m. in the C. Homer Bast Center.

For more information about the College’s Commencement activities, visit www.roanoke.edu/commencement.

Roanoke College, a classic liberal arts college in Salem, Virginia, combines firsthand learning with valuable personal connections in a beautiful, undergraduate setting. Roanoke is one of just seven percent of colleges nationwide with a chapter of Phi Beta Kappa, the nation's oldest and most prestigious honor society. The Princeton Review lists Roanoke as the 18th most beautiful campus in its "Best 376 Colleges" 2012 guidebook. 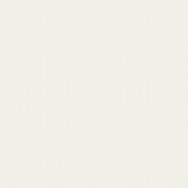