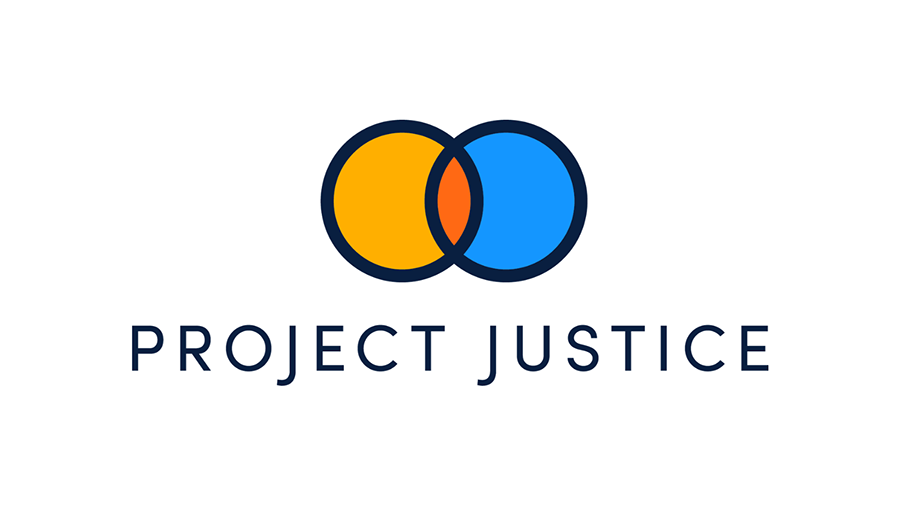 Molson Coors Beverage Company today said it was recommitting its support of BIPOC (Black, Indigenous, people of color) organizations dedicated to equity, empowerment, justice and community building in its hometowns and brewery communities across North America with grants totaling $1.5 million through its Project Justice initiative.

The announcement comes in concert with the release of the company’s annual environmental, social and governance report, which details progress it made in 2021 toward its people and planet goals.

Formed after the protests and civil unrest in the U.S. in 2020, Project Justice has cumulatively invested $4.5 million in dozens of nonprofit and community organizations. This year, Project Justice is earmarking more than $500,000 in completion grants that will enable students from underserved communities with unmet financial needs to finish their college degrees.

“As a company, we firmly believe equitable access to higher education and mentorship opportunities are crucial to closing the opportunity gap among BIPOC students in underserved communities,” said Molson Coors president and CEO Gavin Hattersley. “This year, we are proud to invest in more than 20 institutions dedicated to addressing educational disparities and creating a more diverse pipeline of future employees and leaders.”

Black and brown students have lower five-year college graduation rates than white students, according to the National Center for Education Statistics. As these students take longer to complete their degrees, they take on more debt, which ultimately impacts their earning potential.

“Our goal is to help build career pathways that lead from education to employment,” he says. The company is partnering with more than 20 higher education organizations in Chicago, Denver and Milwaukee.

Molson Coors also is supporting underrepresented students interested in brewing careers by increasing the number of endowed scholarships through the 10th & Blake Brewing Education Scholarship Fund to six. And in Canada, the company is seeding a scholarship for BIPOC students at the University of British Columbia, Canada’s second-largest and most diverse higher education institution.

Molson Coors’ announcement comes as it releases its annual environmental, social and governance (ESG) report, which details progress towards its 2025 “Our Imprint” goals in the areas of people and planet. These include goals regarding representation of women and people of color in its workforce, as well as the reduction of greenhouse gas emissions, restoration of water in stressed watersheds, and packaging improvements.

The report is the first to be released under Rachel Schneider, Molson Coors’ vice president of sustainability and EHS, who joined the company in June from Harley-Davidson. A newcomer to the beverage industry, Schneider has spent her first months on the job becoming familiar with the intricacies of the sector, from its agricultural foundation to its breweries, bottle and can manufacturing, supply chain and more.

“There’s a strong foundation here,” she says. “As I’ve had the chance to see what’s behind our reporting and the company’s commitments, I can see Molson Coors is doing a lot of things really well. From moving away from plastic rings to our water stewardship projects, our plans for carbon emissions reduction and our DEI goals, we are doing a lot of things right.”

That includes moving to 100% renewable electricity in the U.K., a massive overhaul underway at the Golden brewery, which will be among the world’s most efficient when it’s complete, and the elimination of plastic six-pack rings for all Molson Coors’ North American brands by 2025.

Schneider, a former attorney with a background in environmental law, says sustainability can’t be “an appendage” of companies.

“It’s not a separate program,” she says. “It is fundamentally about the long-term sustainability of the business and the risks and opportunities posted by environmental and social impacts.”

Last year, Molson Coors’ ESG report signaled a new focus on people and planet. In addition to long-standing environmental targets, the beverage maker established ambitious goals to increase the representation of women and people of color in the company, particularly in management roles, as well as increase its use of minority- and women-owned suppliers.

Among the progress Molson Coors made in 2021:

“We’ve had this steady drumbeat of progress over the last number of years. What we’ve done since 2017, it’s pretty significant,” Schneider says, pointing to the emissions reduction. “That’s not easy to achieve.”

In another signal that Molson Coors is fully committed to sustainable practices, the company for the first time in 2021 linked CEO Gavin Hattersley’s compensation to meeting ESG goals. In 2022, that practice expanded to include the company’s entire leadership team and their direct reports.

“It’s a signal about what matters to the company and its longer-term philosophy,” Schneider says. “It’s a signal to investors and to the workforce. We have skin in the game.”

My Block, My Hood, My City

Near West Side Partners