Robert A. “Bob” Archer of Salem has been elected to the board of directors of the Virginia War Memorial Foundation.

Archer is president and CEO of Blue Ridge Beverage Co., a family owned distributor of beer, wine and non-alcoholic drinks.

A graduate of Virginia Tech, Archer served as an U.S. Army officer with the 82nd Airborne Division, including service in Vietnam with the 22nd Replacement Battalion. During active duty, he attained the rank of Colonel and retired from the U.S. Army Reserves with 30 years of service in 1999.

Archer is a past president of the National Beer Wholesalers Association and past chairman of the Virginia Chamber of Commerce. 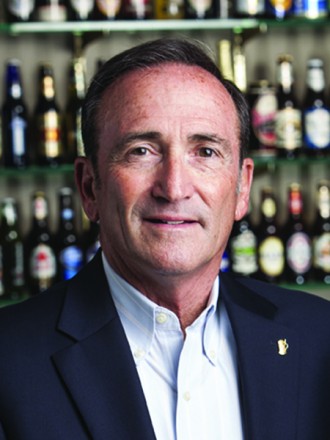 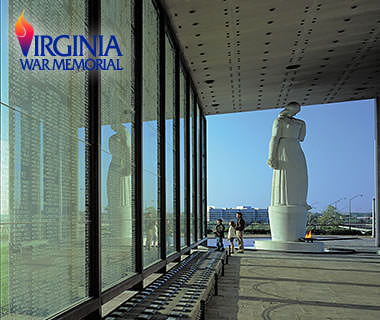