ALEXANDRIA, Va. – America’s more than 3,000 licensed, independent beer distributors are celebrating the excitement that new, entrepreneurial brewers bring to the beer industry and consumers across the country during American Craft Beer Week, May 16-22, 2016. During the week, the culture and contributions of local breweries across the United States will be highlighted.

According to data released this March by the Brewers Association (BA), craft brewers – as defined by BA – enjoyed continued growth during 2015 as American craft beer production volume increased 13 percent. The data indicated that these brewers now represent 12 percent market share of the overall beer industry.

More than 4,000 breweries were in operation across the United States in 2015 – a 15 percent increase from the previous year and the most at any time in American history. That number includes more than 600 new breweries that opened for business across the country in 2015.

“Craft beer continues to provide a significant contribution to the American beer industry,” said NBWA President & CEO Craig Purser. “This success is due in large part to the effectiveness of the open and independent distribution system that allows access to market for brewers of all sizes and a state-based regulatory system that works to level the playing field between brewers, distributors and retailers.”

According to a recent survey of NBWA distributor members:

Purser added, “Thanks to thousands of different distribution channels, today’s marketplace offers an unparalleled number of styles, varieties and flavors of beer to consumers from coast to coast. American Craft Beer Week is a great opportunity to celebrate this variety.”

For more information about American Craft Beer Week, including celebratory events in your area, visit www.craftbeer.com/ACBW.

The National Beer Wholesalers Association (NBWA) represents the interests of America’s more than 3,000 licensed, independent beer distributor operations in every state, congressional district and media market across the country. Beer distributors are committed to ensuring alcohol is provided safely and responsibly to consumers of legal drinking age through the three-tier, state-based system of alcohol regulation and distribution. To learn more about America’s beer distributors, visit www.AmericasBeerDistributors.com. For additional updates from NBWA, subscribe to The Daily Brew newsletter, follow @NBWABeer on Twitter, watch NBWA videos on www.youtube.com/NBWABeer and like the NBWA Facebook page athttps://www.facebook.com/NBWABeer. 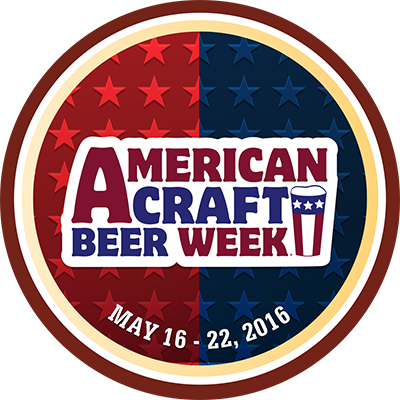 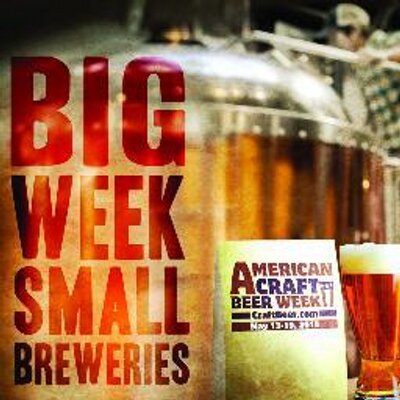